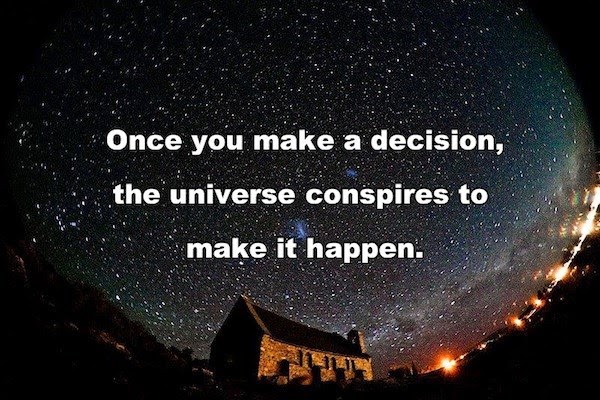 Hmm.  Yes, so I 've been dreaming a little dream for a while now and it's it's finally time for it not to be a dream any longer.  It seems like there should be a word for the birth of a dream into reality.  I don't think there is one, but attraversiamo fits pretty well for me.  Let's cross over.

With the help of numerous amazing women, Beautiful You- a place to be, become, belong is ready to launch its first retreat.  There will be many wonderful retreats in the coming years to support and lift up women with wide range of themes.  We have plans for retreats for women in transition, women fighting cancer, sexual abuse survivors... but the first retreat is May 14-16th and it's a Body Love retreat.

All of these Beautiful You retreats will be empowering, inspirational, immersion experiences where women will slow down and discover the power of hearing and witnessing the stories of other women.

The Body Love retreat is being held at beautiful Kenyon Ranch in Tumacocori, Arizona.  It's about an hour south of Tucson.  Participants from around the country will settle into their casita's and be welcomed at a happy hour by the pool on Thursday afternoon.  We'll experience the magic of sitting in circle and sharing our stories and cap the evening off with a candle light labyrinth walk.  On Friday skilled facilitators will lead participants through a series of activities designed to support and help develop some beginning body love tools.  We'll also be joined on Friday by the amazing Jes Baker who will spend the day inspiring and sharing in our activities.   Throughout the retreat participants will have the opportunity to create a one of a kind, body love art project to take home.  No artistic experience or skills are necessary.  We will also have the opportunity to participate in several physical activities (yoga, drumming and dancing) that will help us ground ourselves in our bodies and practice being fully present in ways we might not have before.  All of our food will be lovingly prepared onsite by the chef at Kenyon Ranch.  Yummy snacks and beverages will be plentiful.   All your art supplies will be onsite.  We'll even send you home with a few surprises to pack in your suitcase.

This retreat is a small, intimate experience- 20 participants in total.  If you're interested, registration is open now so please reserve your spot.  Registrations paid in full when registering receive a $50 voucher/rebate for the 2015 Body Love Conference in June in Tucson, AZ.  Installment payments available.

Attraversiamo friends... hope to see you in Tumacocori!

Posted by Live Beautiful You at 4:49 PM No comments:

I was a Weight Watchers leader... and I'm sorry. 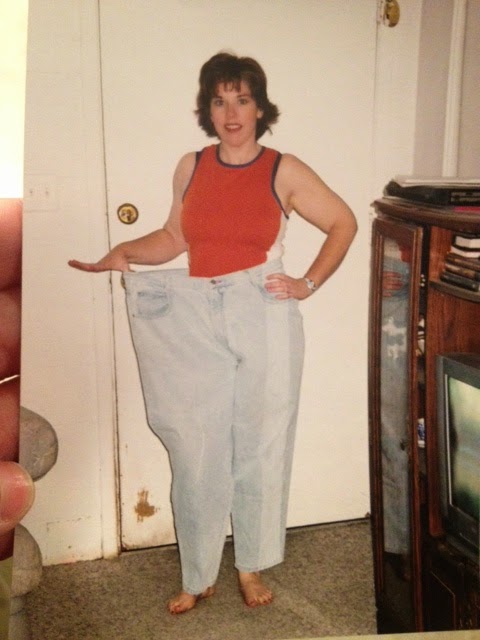 A couple of things happened this week that were interesting for me to look at.  I ran into an old acquaintance who got me thinking about my past role in the machine that is the weight loss industry.  And a medical professional demonstrated some weight bias just when I thought I was going to make  it out of my appointment with out it.

Some years ago I was asked to become a Weight Watchers Leader after having lost 113 pounds on the program.  In truth, I lost 113 by learning to love myself and to act like I loved myself by taking care of my body well.  I also happened to learn how to eat pretty healthily and enjoyed the company of others who were more than 50 pounds 'over' weight in my special group meeting.  It was a place where we could all talk about weight  and the challenges of moving through life while fat.

I think I was a great leader at Weight Watchers.  I had members who followed me from meeting to meeting when I occasionally changed locations or times.  I prepared meetings on the prescribed topics, I knew my content... but I think the reason I was a great group leader is that I was 1-real (authentic/genuine)  and 2- I was really preaching the gospel of body love.  My members would beat themselves up at the scale and I cautioned that it's just a number, it's what we tell ourselves about it that is so damaging.  I ran into a former member in one of my groups this week...Jenny.  I was reminded that she and her husband- both members, were THIS close away from their goal weights on the same week.  They were completely bummed. that the scale just wasn't reflecting their efforts.  I said 'What can you take off?'  We moved the scale to a more private area, and they both dropped their pants and weighed again and they 'achieved' the number they were looking for.  The only thing that was different between totally bummed and elation was taking their pants off.

In hindsight, I'm glad that I was able to be there in a genuine and caring way for so many people trying to navigate and re-navigate what is for the vast majority of people a lose-lose prospect.  And at the same time, I'm sorry to have been a part of what is a wild goose chase for most.

The other thing that happened this week was a visit to a Nurse Practitioner for my annual well woman check.  It was an uneventful visit.  We didn't talk about my weight at all (I've re- gained all I lost and a bit more).  She left the room and I got dressed, thinking to myself 'wow, no weight talk!'.  A moment later, there was a knock and she returned with the paperwork to get my blood work done and she laid another pamphlet on the counter and pushed it toward me.  She said "you might be interested in this... it really works".  What she was pushing toward me was a really tacky looking xeroxed brochure for Dr. Gann's Diet of HOPE (is that not the most ridiculous, emotionally loaded bullshit name of a business?).  I must have had a look on my face because she next said "or, I'm on Weight Watchers and I like that as well".    I find it really irresponsible for her to have pushed this at me without first asking if I was worried about my weight, if I was actively dieting now, if I had a history of weight cycling, asking what my weight history was or a million other questions she might have used to start an open dialogue.

If you're an 'over' weight woman in this country it is quite simply assumed that you are unhappy and must be trying or wanting to try and do something about it.  As the day went on, I was more and more angry about it.  She's doing some research and a referral for me and I'm not going to complain about it until I get that.  And THAT makes me angry too... that I can't speak my mind for fear my medical care may be affected.

Let's keep fighting the good fight friends.  And don't forget to love yourself and the body you walk around in.
Posted by Live Beautiful You at 8:58 PM 2 comments: